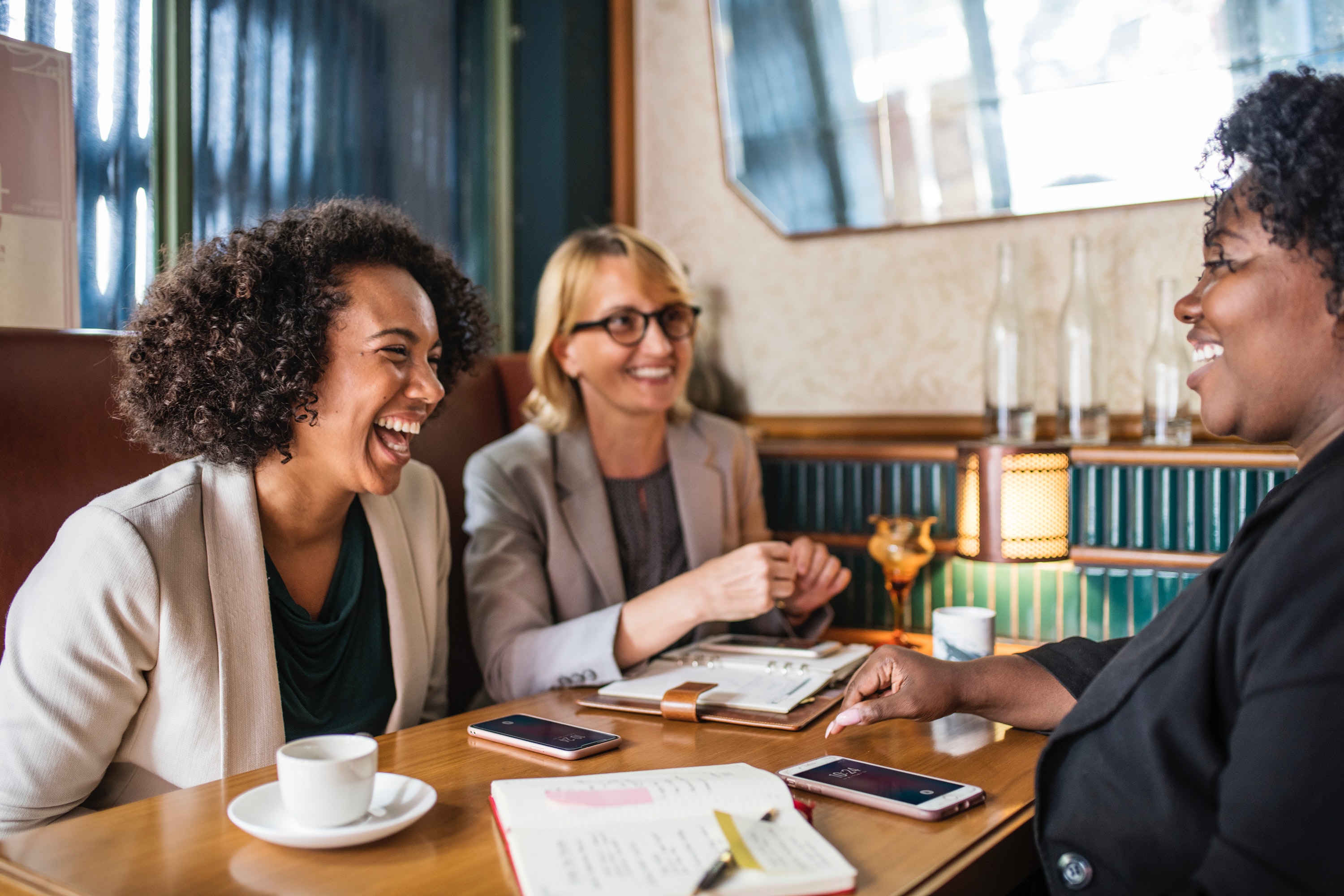 Video Conferencing Equipment and the Growth of Software Based Systems 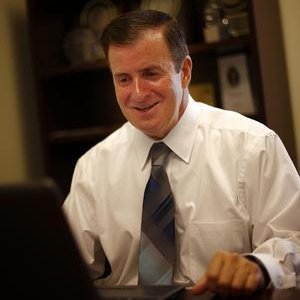 According to Telespan, sales are down for hardware-based videoconferencing.  The major players reported a drop of 13.9% for the fourth quarter in 2012 compared to unit sales for the same quarter for 2011.

Video conferencing hardware sales has been on the decline for several years. More and more businesses and organizations have made the move to software based video conferencing systems.  These systems require less upkeep, reducing excess maintenance costs, and don’t take up valuable space in your office or conference room.

Scenario #1
A company has several conference rooms which have been outfitted with the latest HD video conferencing technology.  The systems must be updated every few years and the cost of updating the technology is not included in the budget.  What do they do?

Scenario #2
A company wants to install HD video conferencing but they have already outfitted their existing conference rooms with no room for the new product.  They are unable to stay up to date with the latest conferencing products, what do they do?

Scenario #3
A company wants video conferencing capability that is both affordable and is compatible with desktop video, what do they do?

A young entrepreneur explained it this way...

“On the most basic level, we are talking about all the different applications and software that you can install on any of your capable mobile devices or any computer and use these applications to have a face to face conversation with anyone else in the world.  Where the only requirement is to have a decent internet connection.”

Yet on another level we’re also discussing a whole range of online platforms that let you host multi-person video meetings or one-on-one multimedia conversations over an internet membership system, or through a teleconferencing room that can cost thousands of dollars to install.  To keep things simple, understand that any system that facilitates real-time video communication between one or more people can be considered a video conferencing platform.

Is it over for Hardware based videoconferencing systems? Are Software based systems the future?

You have companies in the game today that are slicing and dicing interoperability between any device anywhere. The companies Vidyo and Blue Jeans have redesigned the space.

Some of the web conferencing platforms are becoming very user friendly with their video capability as well. Adobe Connect is currently a leader and an innovator within their space.

Wainhouse reported the following from the ISE show that hosted 31 of their favorite solution providers in Amsterdam. While the show was impressively crowded there was no buzz. New products and service announcements were rare and many booths were using equipment already introduced earlier in the year. Most of the vendors stated that 2012 was a down year as customers held back based on political and economic uncertainties.

Microsoft finished up their Lync 2013 conference to answer one question “If only someone would build Lync for a conference room”. They demonstrated the new Lync room system and now they are in the video business.

So it seems that Polycom, Cisco, Sony, Logitech/Lifesize and others are stuck with the demand declining for high end hardware. It also seems they are very late to a software based video business. They will need to turn their focus on hardware that meets a different dynamic which goes against their business model’s “desktop requirements."

Video conferencing for your company is easy, right?

Wrong.  It takes a lot of research and work to find out what is best for your company.  Make sure you properly set your budget – YES, you have to spend money to get the best product/service even if the solution is a software based hosted solution. Looking to a company that offers many offerings under one roof and acts as your consultant is the best way to go!  A few other tips: