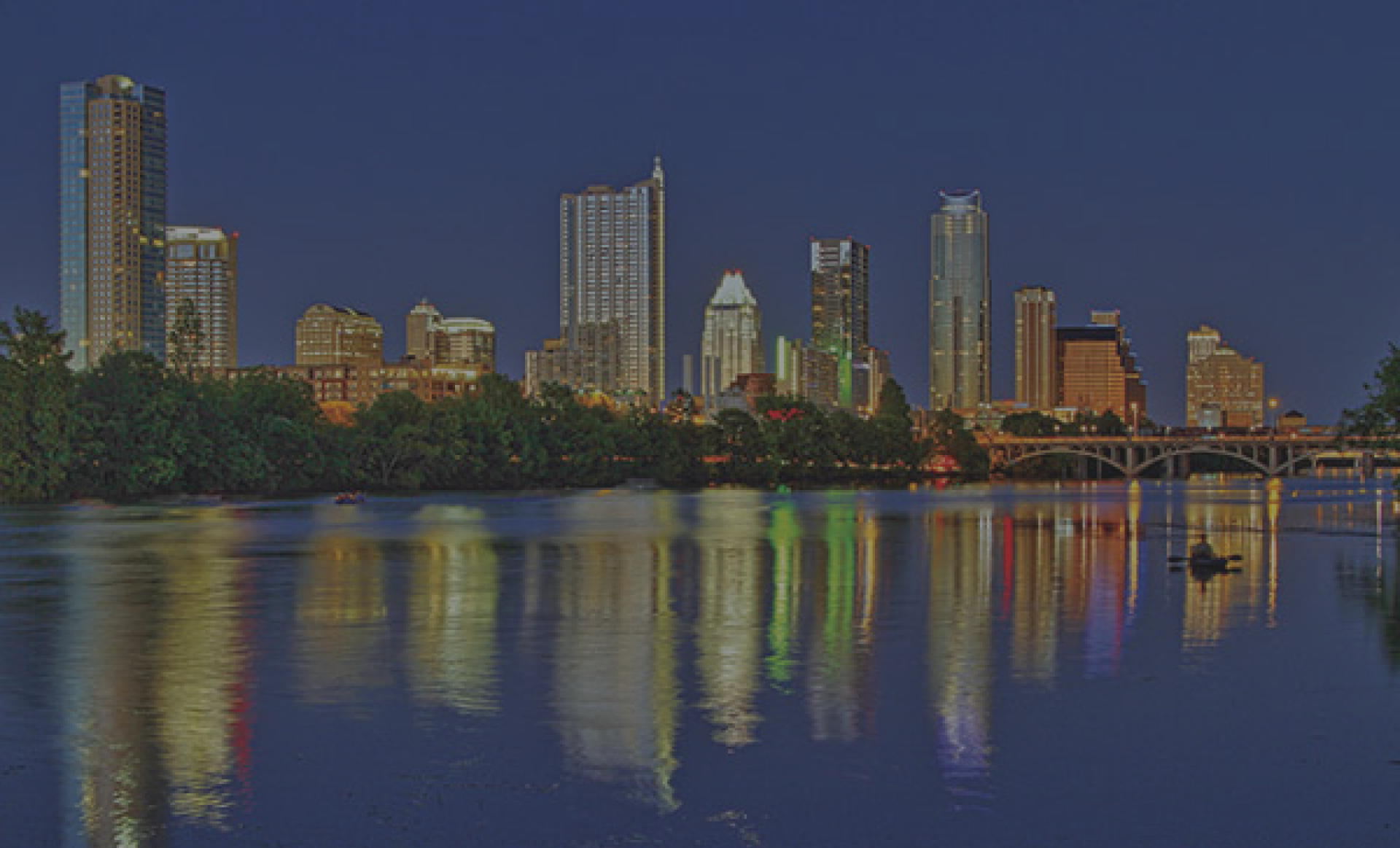 Screen sharing is a valuable feature in remote conferencing. In Skype for Business 2016, Microsoft improves the quality of sharing with VbSS (Video-based Screen Sharing).

This new approach promises better speed, reliability, and efficiency than older versions of the software.

Desktop sharing is a very convenient way to run a demonstration for another person or a group of people. As you step through a process on the desktop, you can explain what's happening at each step and pause for questions. You can bring up files and other information for people to view at a pace that's mutually satisfactory. If you have multiple monitors, you can choose which monitor to share. You can stop sharing whenever you want.

VbSS is based on UDP (User Datagram Protocol), which is widely used for Internet streaming. Previously, screen sharing used RDP (Remote Desktop Protocol), a proprietary Microsoft protocol which is designed for remote access rather than video streaming. UDP is better suited for streaming connections where the data rate might fall behind the frame rate; it keeps up in real time even if it has to drop some frames. For the user, this means a faster connection and a smoother video experience that matches what everyone else is seeing at the same moment. The benefit is especially obvious when using a slow network connection.

Microsoft notes that the performance improvement may be at the cost of "some fidelity/crispness," though this shouldn't be obvious in most cases. It also mentions a 6:1 improvement in frame rate. This suggests, though Microsoft hasn't made it clear, that VbSS uses a more "lossy" form of compression than RDP. Lossy compression drops details of an image that are minimally noticeable in order to deliver more data in the same number of bytes. Because of the way the human eye works, it allows a high level of compression with little or no visible difference.

When a user launches desktop sharing, the default is to use VbSS. However, if any users in the call or conference have older software which doesn't support it, then the server will fall back to RDP desktop sharing. For best results, everyone in a conferencing group should update to the latest software, but people with older versions of Skype for Business will still be able to see everything. Aside from the quality of the video, it won't be obvious whether the presentation is using VbSS or RDP.

The VbSS feature is available in the Windows desktop, Windows Phone, Android, and iOS clients. Skype for Business for the Mac is only available in preview form and doesn't appear to support VbSS yet. The web application also doesn't support VbSS.

VbSS isn't the only new feature in Skype for Business 2016. It also comes with the following:

The features of Skype for Business make teleconferencing easier and more productive.