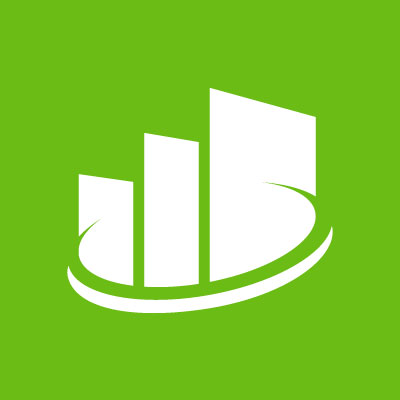 Texan Hyundai is an automobile dealership based in Rosenberg, Texas, a suburb of Houston. Its operations include new and pre-owned vehicle sales, service, parts, and financing.

Texan Hyundai General Manager Terry Luker knows how to build out a new car dealership; he has done it many times. But preparing to open Texan Hyundai during one of the worst automobile markets in history made the stakes higher than ever.

It had just secured its new location, a vacant dealership that had been stripped of almost everything. To get down to business, Luker was faced with several pressing needs:

Luker knew how expensive and time-consuming all that was going to be. For Texan Hyundai to have the best chance to succeed, he had to find a better, cheaper, faster way to launch his new store.

For Luker, that better way was in the cloud.

For a cost-effective and feature-rich alternative to a premise-based phone system, Luker selected hosted VoIP. With telephony switching intelligence in the cloud, Texan Hyundai got a next-generation phone system at a fraction of the cost of alternatives.

To eliminate the need for expensive PCs, servers and software, Luker chose to go with a cloud-computing platform.He installed thin-clients instead of PCs, and moved all the software and server functionality to redundant data centers.

The impact of going to the cloud has been huge for the Texan Hyundai team. Luker estimates they cut capital expenditures by over $200,000 and opened their store three weeks sooner than with a traditional build-out. Their applications are now running faster than ever, and with the support that’s included with the services, they will save over $100,000 per year in IT expenses. Perhaps most importantly, Luker and his team are free to focus on what they do best: selling cars and serving customers.

Next on Luker’s plate? Do the same at four more locations in and around Houston over the next six months. With cloud solutions, Luker has been able to accelerate his plans for expansion, moving forward faster for less money. Luker knows that his industry must change the way it does business. To compete, he’ll have to reduce costs while maintaining a very high level of customer service. He says the IT budget has proven to be a great place to start.