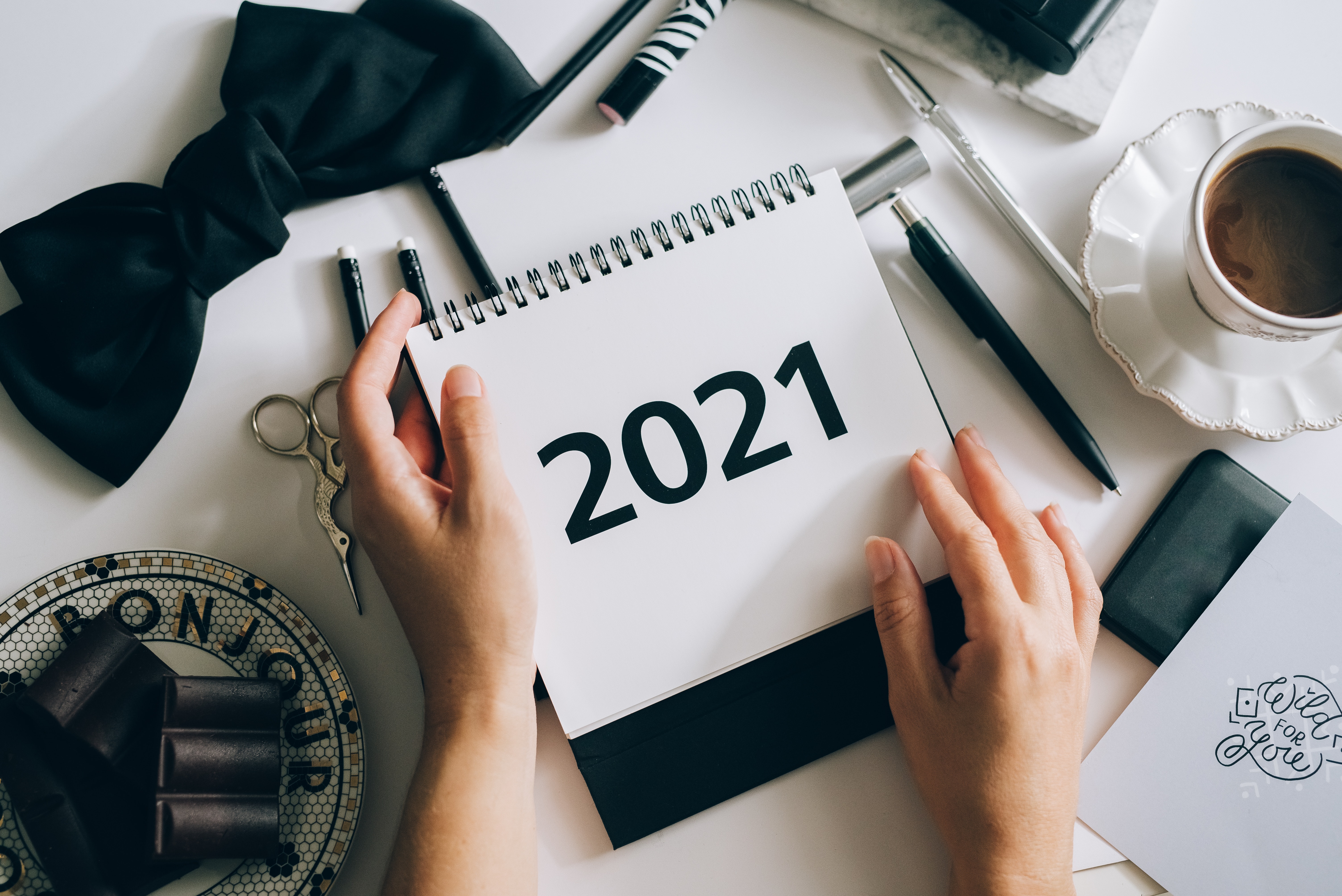 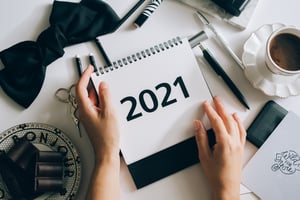 The head of design at Microsoft presented the company's vision for Microsoft Office and Microsoft 365. It tries to help users remain focused when working, regardless of the device or location. The COVID-19 pandemic has caused a mass move to teleworking, forcing Microsoft into rethinking how people use Word, Teams, PowerPoint, Excel, and other MS Office applications at work and now at home.

The main change that users can expect in 2021 is an updated UX. Besides introducing a muted color palette and using the new Fluent design language, the software giant plans to introduce major ribbon menu changes. By incorporating AI into the new design, Microsoft is building a flexible that readily adapts contextually to what the user is doing.

In an article on Medium, corporate vice president of Design & Research at Microsoft, Jon Friedman, revealed that, for years, the company had been hard at work improving Office 365 to offer a wholesome experience which works to provide maximum convenience for users. However, the software giant has now ramped up its efforts in light of the COVID-19 pandemic leading to more people working from home without distinguishing their personal and professional lives.

Explaining the changes that the company has already introduced so that users have a minimal distraction from the user interfaces of different Office applications, Friedman said that the new applications would feature simplified interfaces alongside the changes in the ribbon menu and a new dark mode. He went further, saying that Microsoft plans to fade its brand colors from the application headers in the next edition of the Microsoft Office 365 UI and that they would also consider adaptive commands.

The changes would provide a simplified toolbar that users could move to anywhere on their screens, while progressive disclosure of hidden icons would reveal commands in the context of what the user was doing.
Some moments at work require deep and sustained concentration, while others such as mobile scenarios require optimization for micro-tasking. Speaking to The Verge, Friedman noted that the ribbon toolbar had its origins on the desktop version of Microsoft's flagship productivity suite. Still, his team tries to reimagine the look and feel of commands when the user transitions as they work from one type of device to the next.

Through the use of AI, Microsoft's UX designers want to establish whether the new editions of Office 365 can become context-aware by reading user intent and adjusting commands according to user intent. The introduction of context-aware commands aims to lower the cognitive load placed on Microsoft products users, helping them maintain focus on their work, regardless of their work location or device, increasing productivity for people working at home.

So far, Microsoft has not given a date for the rollout of the changes in Microsoft Office 365 since the software giant is still taking stock of users' needs during the pandemic. Still, the consensus is that they will appear gradually during the course of 2021. However, you can enjoy the great features and improved productivity advantages of this enterprise-class collaboration and communication suite right now.

At CallTower, we provide Microsoft Office 365 to organizations of all sizes, letting them work faster, discover exciting new ways to collaborate, communicate more efficiently, build more in-depth insights, and use their favorite devices to share information. Our certified engineers are skilled in PSTN connectivity and Microsoft Voice networking, helping businesses move their voice communications to Skype for Business and Microsoft Teams Direct Routing.

Contact us today for your free consultation on how to migrate to Office 365 by clicking on the image below: