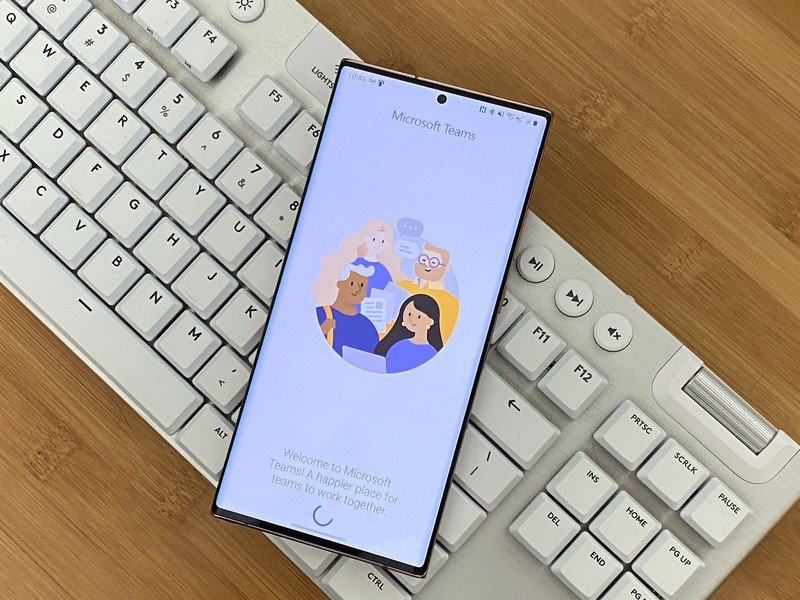 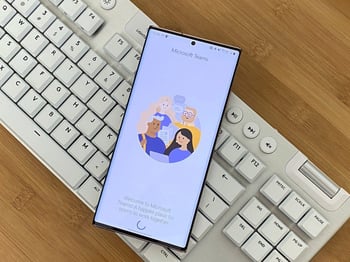 As of March, Microsoft's Teams has been available for five years. In that time, Teams' usage has grown exponentially, with Microsoft officials claiming Teams as the 'fastest growing business app' in Microsoft history. But, looking ahead, where does Microsoft Teams go from here?

Microsoft rolled out Teams on March 14, 2017, after being in preview for several months. From the outset, Microsoft made Teams part of Office 365 business subscriptions for no additional cost. In 2018, Microsoft announced Teams would replace Skype for Business product over time. But it wasn't until the beginning of the COVID-19 pandemic that Teams growth really took off. In November 2019, Teams was at 20 million active users. By March 19, 2020, Teams was at 44 million daily active users. By April 2021, it was at 145 million daily active users.

During the pandemic, Microsoft's group-chat competitor moved from Slack to Zoom. In order to head off Zoom, and to try to grow its share of the group-chat market, Microsoft announced plans to create a set of consumer Teams features aimed at productivity-minded consumers.

Microsoft also is working to make Teams for work and school accounts more similar to Teams Consumer from an interface and back-end perspective via its "Teams 2.0" system. Upon this change, Teams desktop will no longer be an Electron app, which could make it faster and perform better.

Teams has been a major focus for Microsoft and its customers since 2017 and likely will remain a major hot spot in terms of new features and functionality for years to come.

For a free Microsoft Teams consultation, reach out to CallTower by clicking below:

In the Unified Communications (UC) and collaboration market, Microsoft Teams is a clear leader. The platform has transformed how businesses...

Tips to Manage Ucaas Solutions in a Global Company

Many of today's global businesses have migrated to a cloud-based phone system. This blog will discuss managing multiple UCaaS solutions in a...

The Benefits of the Digital Workplace: UCaaS and CCaaS

Today, the contact center is a vital part of the customer service ecosystem, and the goal is to make it even more efficient and effective. In an...